Executives and Other Criminals 2

Hot off the press - Rockstar Games have announced a major new DLC expanding the pre-existing Executives and Other Criminals, released late last year.

According to the newswire, details include:

embark on further adventures in finance and felony as your Organization enters the lucrative and dangerous world of contraband trafficking. You’ll be working with your team from a selection of big new properties that serve as both headquarters for your Organization and warehouses for your hot merchandise. Manage inventory directly from your HQ, arranging to buy and sell anything from jewels to narcotics to medical supplies from a range of nefarious suppliers. Expect the unexpected as you head out with your team to make each pickup. Keep your stock in mint condition to maintain value and sell at a profit – and watch for raids on your warehouses between shipments!

Big news indeed, As the snippet suggests - Rockstar are finally taking an approach that sortof rekindles nostalgia from Vice City Where users could purchase businesses in order to gain new missions and generate money.

Securoserv already has this functionality whereby users can only run the Piracy Prevention mission, if they own a Yacht. Currently the highest paying mission - an organization (either just the VIP or equipped with other players as bodyguards) must defend the top deck of their yacht for 10 minutes from other players in order to win $30,000 each. I suspect Rockstar will go down this route, having higher paying missions or varying difficulty only if you own the new properties. With the super yachts weighing in at a minimum of $8,000,000 and players being able to grind money faster - expect the new warehouses/offices to *not* be cheap.

It's probable that the offices will have a range of pricing (desirable locations/interiors) mixed with the customization options unveiled with the penthouse apartments (where users could choose a theme), similar to how they can already theme out their bodyguard and even VIP uniforms (though to date i've hardly seen anyone take advantage of that).

Buildings will range up to $250,000 but will only exist as a playable facility by the user whilst he/she is a VIP. Once their VIP session is over (currently 4 hours), they no longer have control of the building.

I hope its the prior. 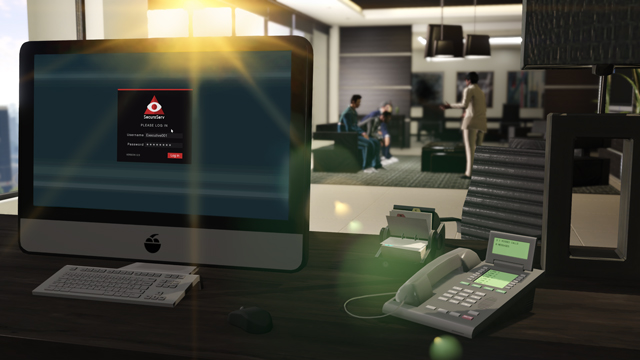 Rockstar officially hasn't released a date when this DLC is set to land, however a rockstar employee (with the screen name 'Britishaccent') dropped a hint of something 'big' happening on May 20th wether this is related or not is unknown, however Rockstar typically drops DLC shortly after announcing it - which fits.